Another well-known location, the “Fertile Crescent”, is accredited as the origin of agriculture in Eurasia. Much like Asia, the land had an adequate supply of water, an abundance of game and edible plants, raw materials, and good weather. Specifically, in a region known as Jericho, evidence of domesticated cereals, pulses, and flax was discovered around eight thousand BC. As grains became more and more popular in Jericho, people began to focus more on agriculture and less on hunting and gathering. After all, small grains must be harvested on time in order to be edible and to serve as a constant food supply.

As the population became settle and grain was beginning to be stored, it became necessary to protect such a valuable asset. As stated before, agriculture was a symbol of power. In order to protect the storage, an army and, consequently, a government was formed.

This government was ran by the military leaders that had the power and free time to control the farmers. Some experts believe that the priestly class was created in order to ensure that farmers will stay motivated in the fields. As the population of Jericho grew, it became necessary to acquire more land. All these factors combined allowed Jericho to develop from being a small, simple village to a booming civilization.

Another region where agriculture originated from is the Egyptian Sahara. Although the climate was semiarid and rain was scarce in this area, the basins allowed for the collection of water and was the reason agriculture was possible. This also meant that most humans stayed and settled near these invaluable sources of water and eventually formed villages. As early as six thousand BC, there was evidence of both domestic animals and grains.

The earliest village seemed to have invented and have access certain tools such as backed bladelets, notches, denticulates, triangles, and burins as well as grinding stones. Since water was also a rare resource, there was great stress and focus on irrigation and storage. In fact, water was so important that a “government” was practically formed to try and make sure that water was always present. The leader of this “government” was known as the Pharaoh. In essence, the Pharaoh was believed to bring about water and confirmed the seasons.

Much like the military leaders in Jericho, the Pharaohs brought about order among the farmers. However, Pharaohs also instigated the creation of religious buildings and monuments. In short, the creation and importance of agriculture led to one of the greatest empires of the ancient world, the Egyptian Empire.

Simply put, cities would not have been able to form if agriculture was not discovered. Agriculture gave humans a steady supply of food and allowed them to settle down into villages. It created time for humans to improve and to thrive. Eventually, cultures started to develop with different religions, customs, and traditions. Technology and armies rose from the need to be more efficient and to protect the valued crops. Domesticated crops and animals became the sign of wealth and power. Governments began to form from the leaders of the military and class systems were created in order to ensure that farmers continued to work and allowed others to specialize in other advancements. 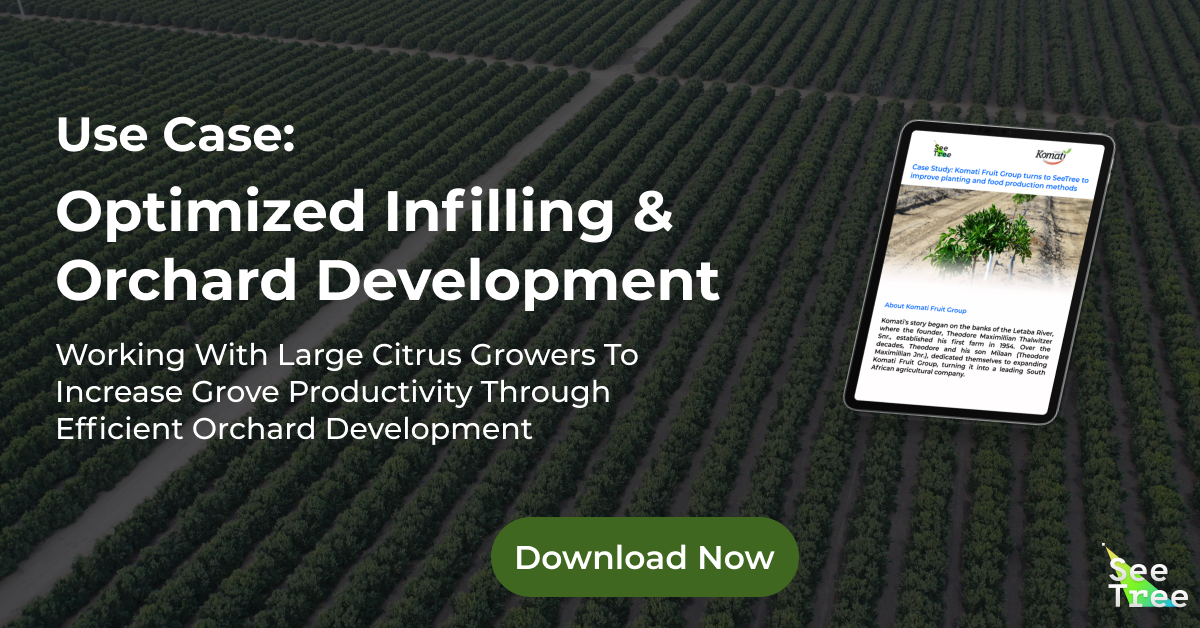