Agriculture 4.0 is a term that denotes a new age of food production that harnesses digital technology and the Internet of Things to cater more precisely to the needs of crops, farmers and consumers. Projections of Agriculture 4.0 demonstrate that it will solve the food security problems of the future that are tied to quantity, quality, and overpopulation.

During the past decade, machinery and biotechnology companies have been collecting accurate weather predictions through soil, moisture, plant and fungi data to expand their businesses and profits. When the computer and telecommunications industry entered the business, Agriculture 4.0 was born.

Multinational agricultural and biotech companies are fighting to develop this technology. This is extremely important, as approximately 800 million people currently suffer from hunger and by 2050 we will have to produce 70% more food to feed the world, according to the 2018 report Agriculture 4.0 by the information portal World Government Summit.

According to Oliver Wyman, the following are the direct and indirect causes of degraded farmland, which stresses the need for agriculture 4.0 as a solution to shrinking landscapes.

The three general trends where technology is disrupting the industry allow growers to produce differently using new techniques; use new technologies to bring food production to consumers, increasing efficiencies in the food chain; and incorporate cross-industry technologies and applications.

You can learn more about agriculture 4.0 in the video below. 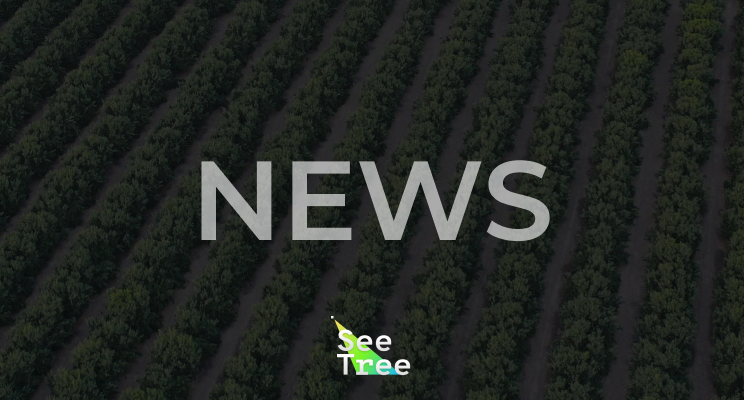